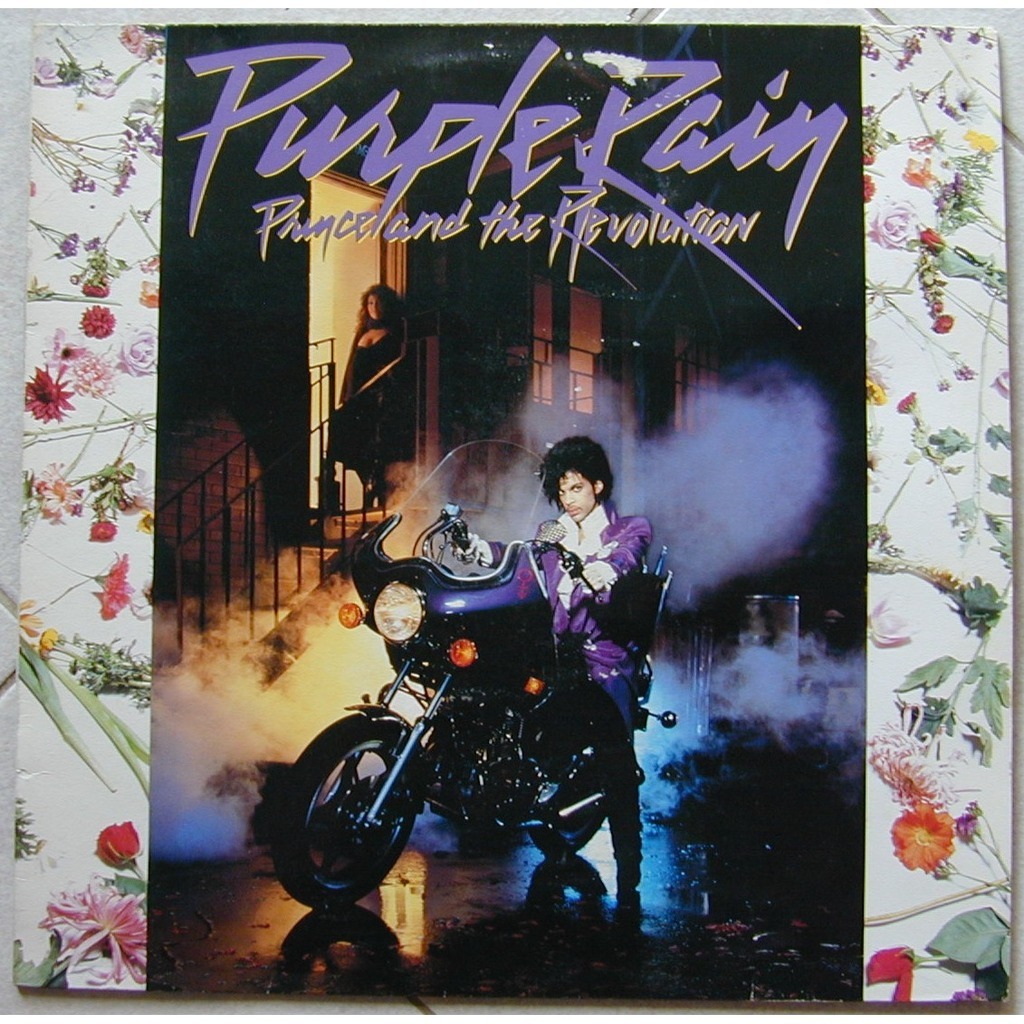 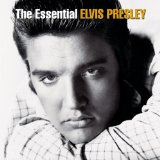 2001: Liverpool Airport is renamed John Lennon Airport.  A new logo features a Lennon self-portrait and the words “Above Us Only Sky” from his song Imagine.

1984: When Doves Cry by the artist then known as Prince is #1. The song is the first single released from the soundtrack of Prince’s Purple Rain movie and is his biggest hit, selling more than 2 million copies and topping the pop chart for five weeks.

1958: Elvis Presley’s fourth movie, King Creole, opens in US theaters.  Many consider it to be the King’s best film.  Hard-Headed Woman, from the film’s soundtrack, was a #1 hit.

Songs of The Day: